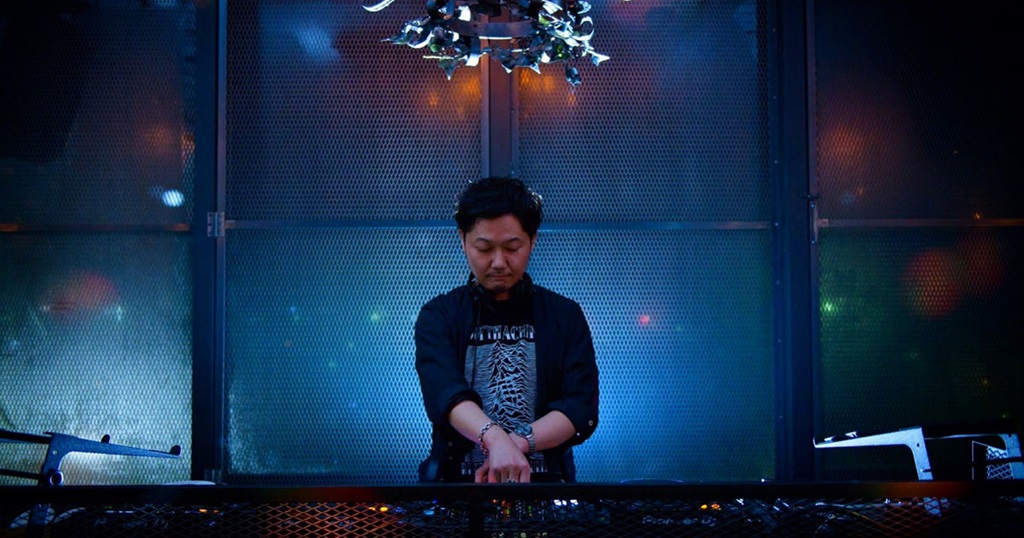 Be inspired by some of Japan’s most cutting-edge DJs. Pioneer DJ Radio runs four different shows a month featuring mixes by a range of deck masters – discover Underground Sounds Of Japan below and tune in every Thursday to catch new sessions.

House DJ and producer Osamu M has held residencies at some of Japan’s most revered clubs, and now he’s lending us his talent for twisting tracks. Plug in these fast-paced tunes when you feel like moving.

Satoshi Fumi’s rolling beats might have been heavily influenced by the sounds of Chicago, Detroit, and New York, but they’ve morphed into snapshots of Tokyo’s underground scene.

DJ Yogurt, Kazizi, Hirohito, Teje, Maa, and other respected names have stood behind the decks for Underground Sounds Of Japan’s East To West show. When you feel like chilling to some smooth beats, check out DJ Yogurt’s mesmerising set and then progress to the full playlist of cross-cultural bangers.

Producer Namy picks up the pace with some dancefloor-killing garage-style beats. Peruse his shows and fire up the sets by guest DJs including Guri Guri Boys, Yuichi Inoue and Mark Di Meo.

Want more? Hear Underground Sounds Of Japan in action on Pioneer DJ Radio at the following times each week: