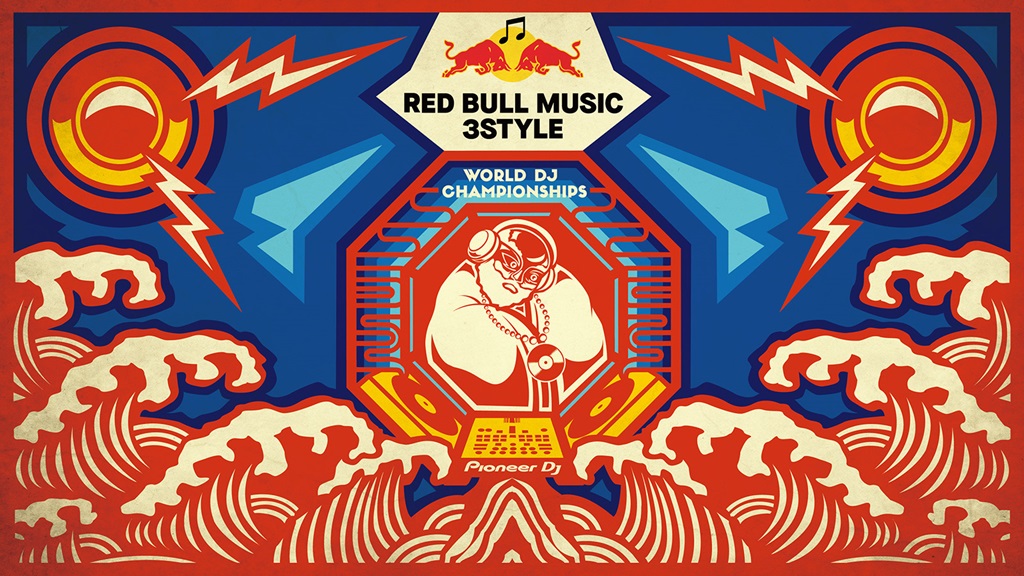 Find out what we’re bringing to the final battle

The World Finals of the Red Bull Music 3Style 2018-2019 World DJ Championships IX are just around the corner and we’ll be right in the thick of things.

In the climax to the largest DJ competition on Earth, selectors from 24 countries will represent their nation at the event in Taipei, Taiwan from 23rd - 27th January 2019. We’ve been participating throughout the competition, including 2018’s National Finals, as an official hardware and software partner and we’ll be there when the new World Champion is crowned.

Red Bull Music 3Style have helped to advance DJ culture and have entertained huge crowds around the world every year since 2010. Each competitor plays a combination of at least three musical genres in their 15 minutes on the decks, aiming to impress the judges and score points in four categories: Originality, Skills, Music Selection and Crowd Response. Last year , the National Finals took place in countries all over the globe and the winners of those events, along with three wildcards, will participate in the World Finals.

We're collaborating with Red Bull by providing DJ equipment and hosting a rekordbox workshop. We’ll also be available on the ground to provide support to the finalists and we’ll be participating in other special events. Plus, Pioneer Pro Audio XPRS speakers will be used for the PA system for the rooftop after party at Hi Frank on 28th January 2019.

Keep an eye on our Instagram page for all the latest pictures from the World Finals.