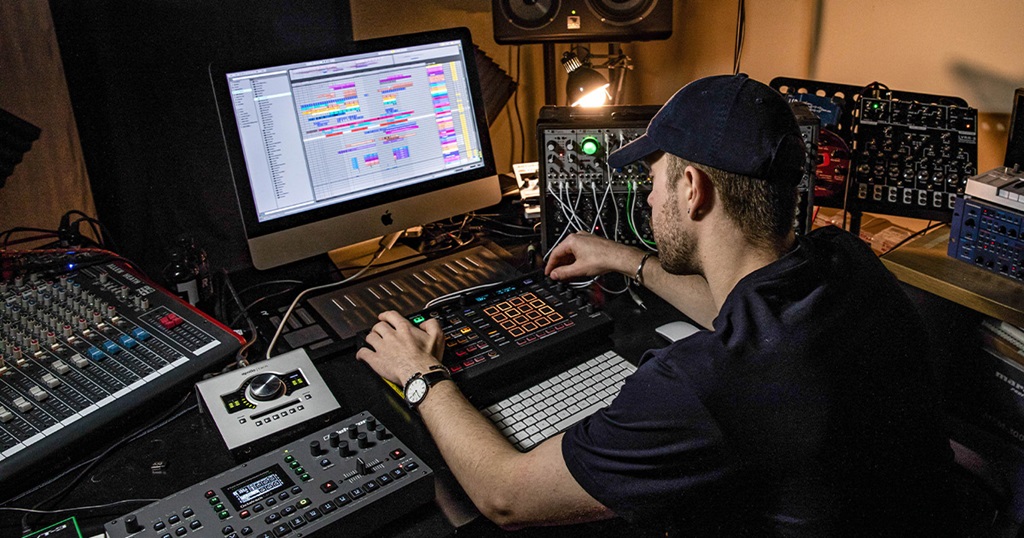 How to get into music production

Whether you’re starting to make your own music from scratch or you’re a seasoned DJ looking to refine your sound and branch out, taking the leap into music production requires skills, knowledge, and tools. We’ve talked to artists and experts to uncover everything you need to know about becoming a music producer.

Bands, musicians, and DJs are the face of the music we love, but producers are at the very heart of every track we hear. Behind the beats, notes, chords, and vocals is a music producer who engineers and mixes those sounds.

Tools to produce your own sound are becoming more advanced, and platforms like SoundCloud are making music more universally accessible than ever before. So, what does it take to become a music producer? How should you choose the hardware and software to get you started, and what are the mistakes to avoid as a fledgling producer?

We’ve answered all these questions, and more, with the help of experienced international producers Third Son and Sirus Hood, and Pioneer DJ product expert Rob Anderson. 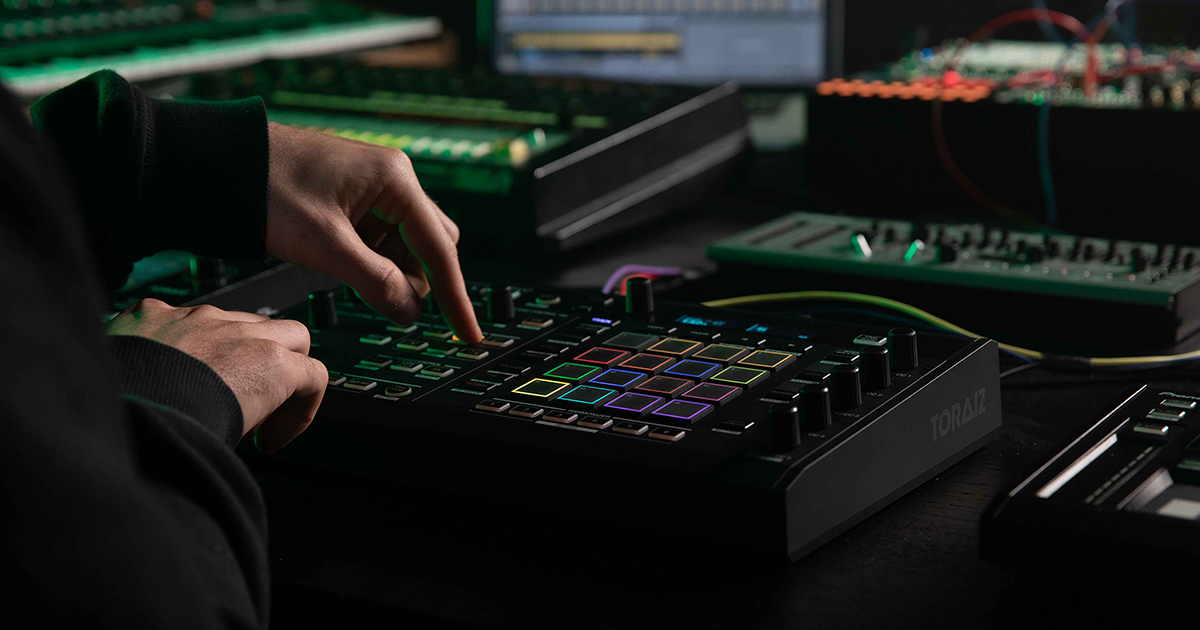 How to get started in music production

You want to become a music producer but aren’t quite sure where to start? Our product specialist Rob Anderson recommends being clear on the kind of sound you want to create and then immersing yourself in your local scene. "This is a way to find out what tracks work, and ultimately help inspire you to start creating," he explains.

Whether you’re into deep house, techno, EDM, or hip-hop, head to clubs that play your chosen sound. Listen to podcasts or tune in to radio shows – it’s useful to get to know the artists who are already out there making music.

“Find mentors. Experienced music producers who can guide you through the steps to building your production setup and give you feedback on your music,” Anderson says.

And DJs who want to expand their skill set can take heed from producers who’ve already made the leap, says French DJ and producer Sirus Hood. “I was a local DJ in Paris and I was always playing in the same venues without evolving. I knew that the only way to go to the next level was by producing my own music.”

What does it take to become a music producer?

You might think you need to instantly master sequence patterns and phrases, but the truth is simpler. Being technically minded and musically gifted are a huge advantage, but passion and willingness to learn are key, says Anderson.

For London-based producer Third Son, flexibility and the ability to multitask are essential; “It helps to be a jack of all trades today,” he says.

And don’t be afraid to be individual. Today’s successful producers are aware that it’s essential to look ahead to new sounds.

“Producing music is an art of creation. So, the skill is to be the most creative possible, which means doing something different than what is trendy. All this with a good level of production quality,” Hood says. 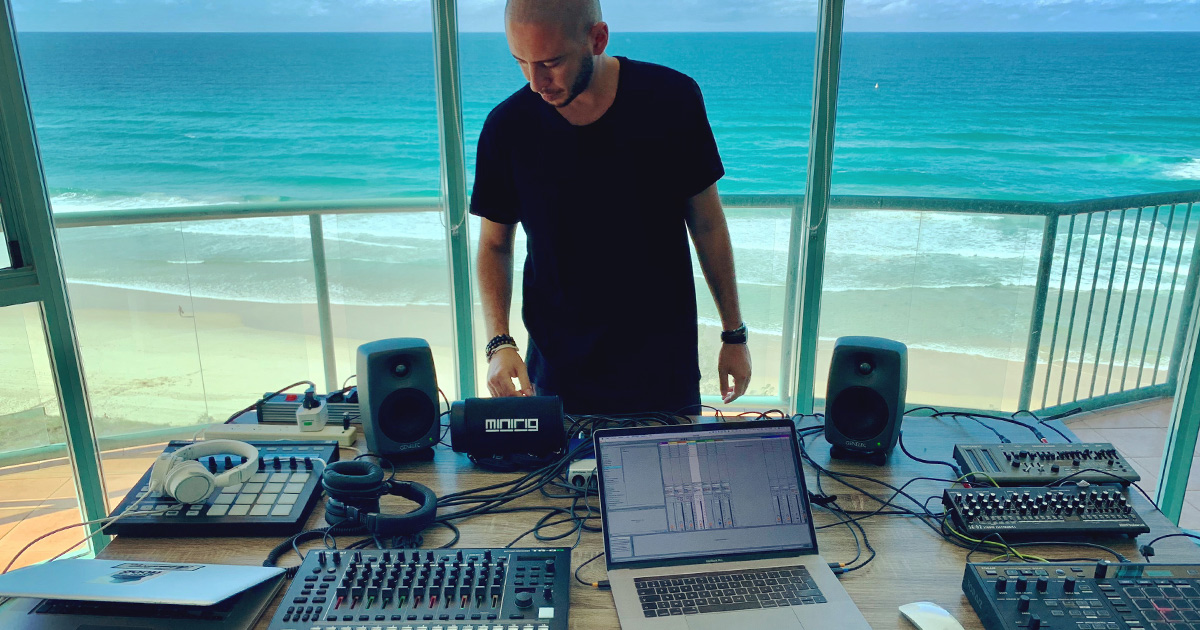 Can music production be self-taught?

It may suit you to have a professional qualification under your belt. If that’s the case, schools like dBs Berlin Music, the American School of Modern Music in Paris, London School of Sound, Point Blank Music School in Ibiza and Universities in the UK like Surrey, Portsmouth, and Derby offer courses in music production and sound engineering.

But, Rob Anderson explains, thanks to YouTube, almost all techniques for all equipment can be learned online. Invest the number of hours that suit you, so you can learn at your own pace. Plus, you can find tutorials online that suit the skills you’re looking to learn.

What’s the best hardware to use?

There’s a wealth of hardware on offer – you can fill your studio with everything from audio interfaces to Midi controllers and USB microphones. But beginners don’t need to jump into buying every piece of gear immediately.

“The first step for any producer is usually to decide on which DAW (digital audio workstation) to use,” Anderson says. “Music can be made exclusively on hardware, but starting with a DAW is always a good first step as it’s affordable and can be the centerpiece of your studio in the early stages.”

Once you’re comfortable with your chosen DAW, consider what additional hardware might enhance your sound. Our TORAIZ SQUID multitrack sequencer is designed specifically to be the heartbeat of your setup. It’s compatible with your DAW and connects and syncs up to 16 instruments, as well as modular synths, vintage synthesizers, and drum machines. 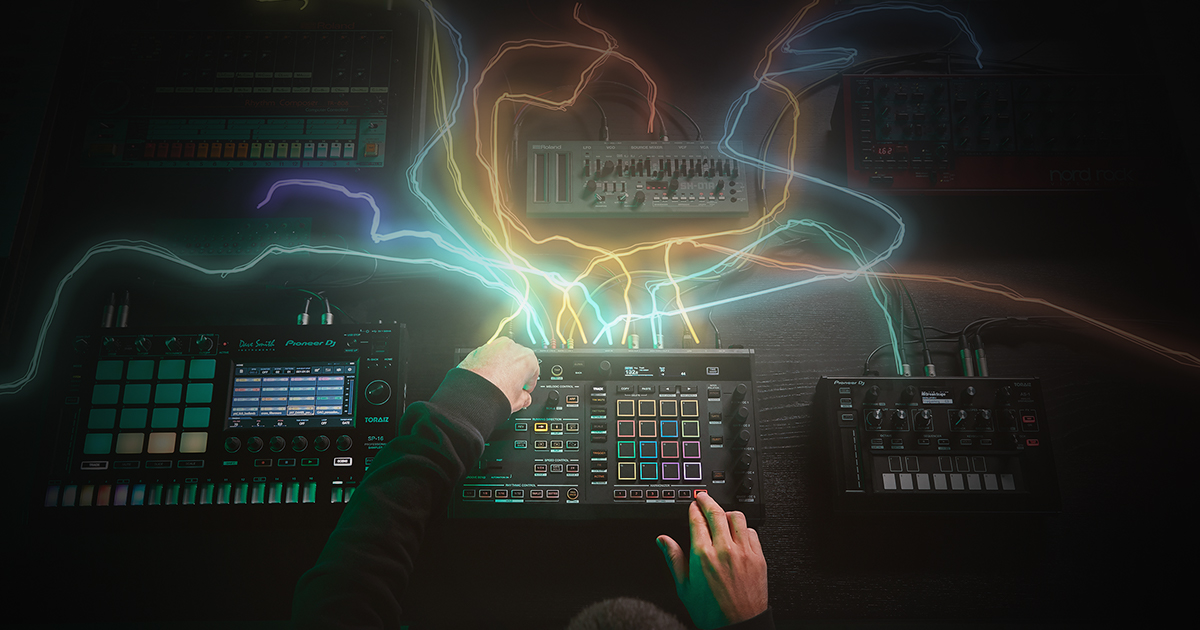 What’s the best music production software to use?

Speaking of DAW, choosing the best music production software is pretty much the same as defining your sound. It’s subjective and based on your tastes and style.

From Ableton Live to Cubase Pro, Propellerhead Reason, and Logic Pro X, there can often be little to distinguish between the top DAW on the market.

“I use Ableton, but they’re all pretty much at the same level now,” Third Son says.

Talk to producers creating the sounds that you’d like to emulate and find out what software they’re using. Or, depending on your budget, try a few options to see which product feels the most comfortable.

How to meet people in the industry

Gigs, industry events, and workshops are easy ways to make new connections, says Rob Anderson. And meeting artists who have a similar style to yours can make all the difference.

“Some of the producers were DJs like me, so I started doing collaborations with them, it was a good way to learn some tricks,” Sirus Hood says. 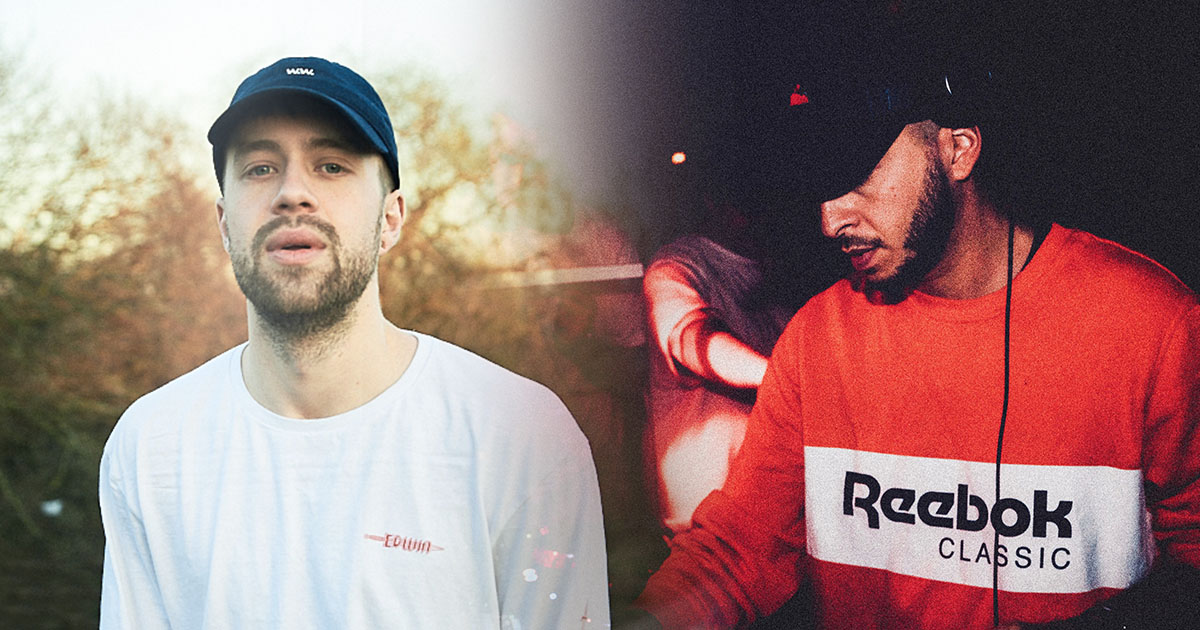 Taking your first steps into music production can be daunting, but Sirus Hood explains that mistakes are part of the learning process. That said, there’s nothing wrong with taking a few tips from the experts. Here are our top three mistakes to avoid: