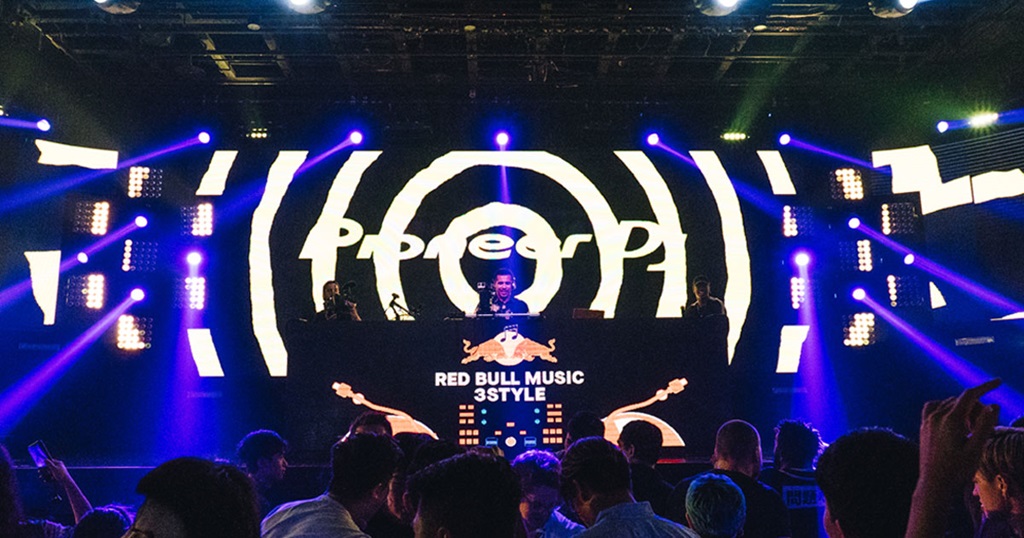 We're participating throughout the competition.

Red Bull Music 3Style 2018-2019 World DJ Championships IX is set to kick off featuring the best DJs from across the globe with a series of National Final events. Each local winner will then later represent their country at the World Finals in Taipei, Taiwan in January 2019. As an official hardware and software partner we'll be participating throughout the competition, right until the final performance when the new World Champion claims their crown.

Since the first international event was held in 2010, the Championships have grown to become the biggest DJ competition on Earth. Competitors selected from over 1200 entrants will take part in National Finals held around the world from September to December 2018. Then, the best local talents will progress to the World Finals along with three hand-picked wildcards.

During the competition, each DJ is challenged to impress the judges by rocking the crowd with a 15-minute set incorporating at least three genres of music. Points are awarded in four categories: Originality (40%), Skill (25%), Track Selection (20%) and Crowd Reaction (15%). We're collaborating with Red Bull by providing DJ equipment for the National and World Finals.

Keep an eye on our Instagram page for all the latest pictures from the Event. Check out the Red Bull Music 3Style official homepage for more information.