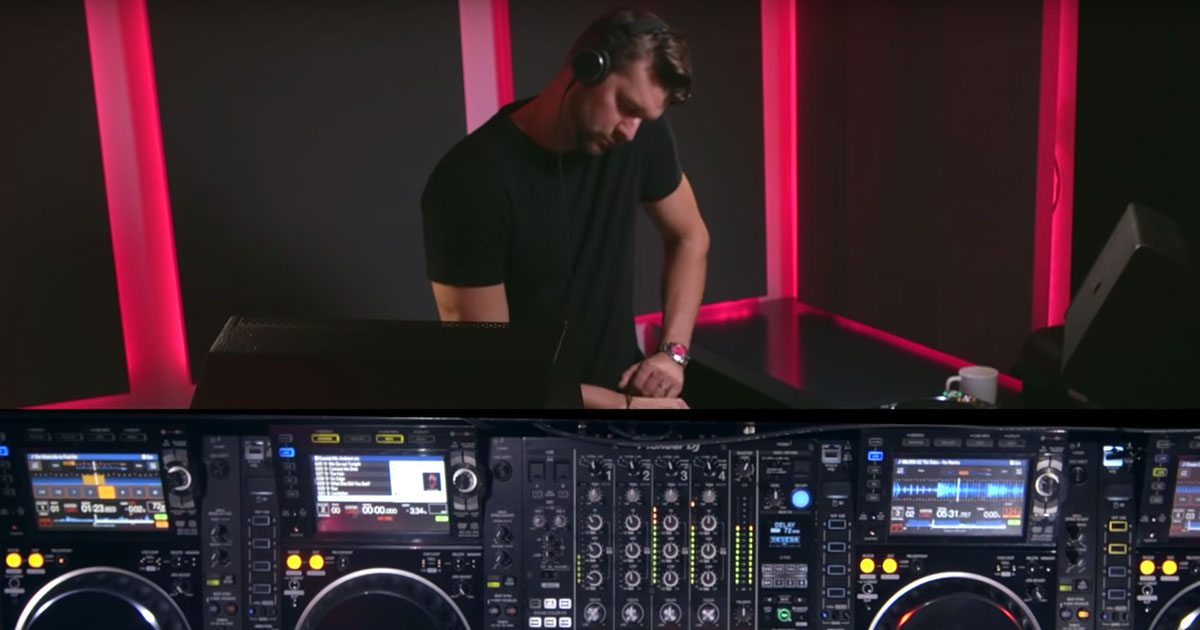 Watch Yotto perform a spontaneous mix of ambient melodies and house sounds on the DJsounds Show.

True to form, Finnish DJ, producer and songwriter Otto Yliperttula, AKA Yotto, laid down a symphony of crystal-clear tunes for his debut performance on the DJsounds Show. An impromptu, natural set, Yotto dropped a few tracks from his album, 'Hyperfall,' and let his mood design the rest.

"I haven't quite decided what I'm going to play, I'm just going to go with the flow," he explained to host, Dan Tait, pre-show. "It's a nice afternoon, so I guess I'll just play some music that makes me happy today." The resulting ambient melodies and house sounds make that state of mind contagious – press play to catch it.